Menu
Log in
Register
Install the app
You are using an out of date browser. It may not display this or other websites correctly.
You should upgrade or use an alternative browser.

Someone you love could be a sex worker! 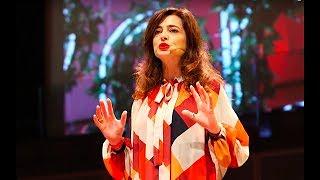 How is it that a society, that considers human rights as a value, does not respect and excludes women and men, cis or trans, involved in sex work? Except for cases involving minors, and sex trafficking or exploitation, people who chose to offer sexual services should be seen as if they were...